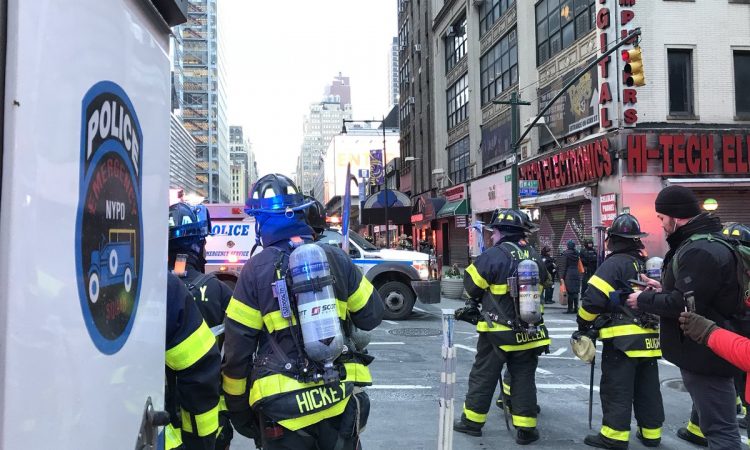 The incident occurred at the station located on 42nd Street and the intersection with 8th Avenue.

The first images of the moment of the attack revealed a man who was carrying explosives in his body and who decided to operate the device in one of the halls of the plant, when he was surrounded by passengers.

In the local media they began to talk about “miracle”, since the explosive would have been activated early and the damage was much less than planned.

The suspect is a 27-year-old man from Bangladesh who lives in Brooklyn, in the Flatbush area. He was identified as Akayed Ullah. And transferred to the Bellevue hospital. The police searched your home.

After the episode, the Police order a cleaning service Brooklyn to start with the service at the zone. 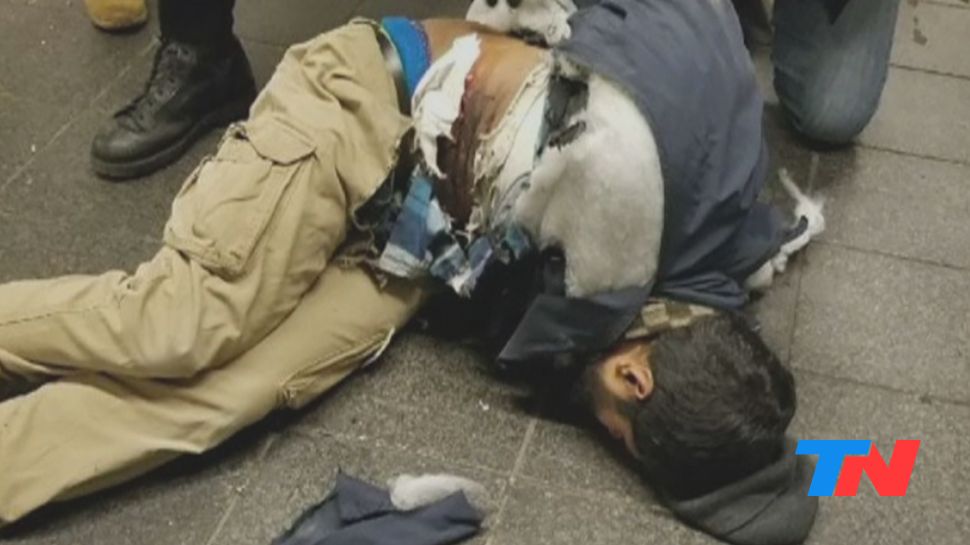 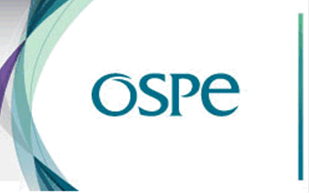 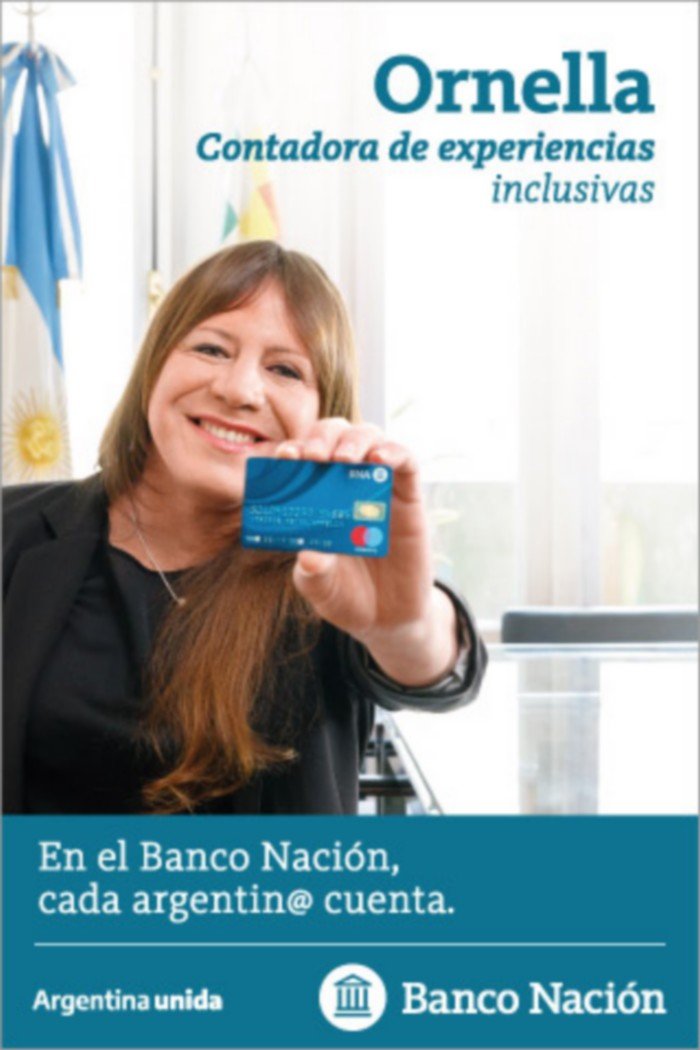