Natalia Denegri is an outstanding Argentine host, businesswoman and producer who has won dozens of awards for her work in the United States. In recent years, she was awarded by the National Academy of Television, Arts and Sciences of the United States with 5 Suncoast Emmys, 3 for her production company Trinitus Productions and another 2 on a personal level as executive producer, adding a total of 22 since 2015.

But her work in front of the cameras is only part of her job, since Natalia Denegri stands out as a public figure who is very committed to the needs of those who have the least.

As part of her commitment to people in need, Natalia Denegri began to write outstanding columns on the “Reporte Asia” site, where she analyzes different problems that affect the world today. In his first columns, he analyzed the role of China in the new world scenario, and also wrote about the need to collaborate with humanitarian aid. In his latest column, he analyzed food waste, and called on the different sectors of society to become aware of this harmful practice.

In his analysis, Denegri explained that a recent report prepared by the World Food Program (WFP) explained that last year there were around 193 million people in 53 countries who suffered from acute food insecurity, that is, insufficient food intake in a timely manner. keep going. It is not less than this figure, when compared to 2020, it involved a total of 40 million more people in these conditions.

Another piece of information that Natalia Denegri contributed in her recent column is that Asia is one of the continents that suffers the most from this type of food sorrow. In concrete numbers, Denegri explained that there are 381 million people who eat insufficiently in quantity or quality in the Eastern continent. Along these lines, it is noteworthy that this figure is even higher than that recorded by the African continent, where 250 million people are registered under these characteristics.

“We must not forget what happened with the pandemic around the world, but especially on the Asian continent,” Denegri explained. And he added: “The pandemic caused by Covid-19 dragged 4.7 million people into poverty only if we look at Southeast Asia in 2021.” This warning is also shared by the Asian Development Bank, which warned in a recent report about what is happening in this region of the Asian continent.

Committed for years to the Venezuelan cause, many of the documentaries in recent years promoted by Natalia Denegri were focused on showing the different realities that Venezuelans have to live in the midst of the dictatorship of Nicolás Maduro. Together with the team of his production company Trinitus Productions and in alliance with other production companies such as Black Hole Enterprises, Picante Films and 360 Media Inc., in addition to the support of the Hassenfeld Family Foundation and the Dream It Foundation, Denegri managed to bring stories to the screen in the United States. of families and different characters both inside and outside Venezuela.

One of the most recognized documentaries in recent years was “The Worst Place in the World”, a short documentary that he made in co-production with the renowned Venezuelan journalist Luis Olavarrieta and the producers Nelson Bustamante and Jorge González, in addition to his entire Trinitus Productions team. . This documentary tells the story of Geremy, a child who suffers from childhood cancer like so many thousands of other children in Venezuela, and who must travel from far away to the city of Caracas to receive weekly chemotherapy, facing many difficulties. For Geremy, leaving his town has become a nightmare and, perhaps for this reason, he considers Caracas “the worst place in the world.” However, Geremy doesn’t hate Caracas… but everything that traveling there makes him feel and experience. The documentary received three nominations: one in the category “Human Interest”, another in “Storytelling” and one in “Writer”. “It is a documentary that demonstrates the injustice and everything that implies having to constantly travel to a place that does not belong to you just to survive, and also shows in detail the decline of the health system in Venezuela in these delicate moments,” he explained. to the media an emotional Natalia.

In recent months, Natalia Denegri joined Epic In Motion again, to present the documentary Venezuela, The Truth: a Game Of Chess (Venezuela, the truth: a game of chess), the second part of the trilogy with which she seeks make the reality of the systematic violation of Human Rights in Venezuela more visible. The harsh reality that the Caribbean country has been going through —for more than a decade— has inspired Denegri to make almost twenty documentaries about it.

In many of them, Natalia Denegri presented stories of struggle and overcoming of his people, and showed us —in first person— the humanitarian missions she carries out as part of his commitment to the country.

But with the documentary “Venezuela, the truth: a game of chess”, she and her team sought to unravel the dangerous game played by the Nicolás Maduro regime. As well as the real reason behind the mysterious support of the Russian Federation, China, Iran and Cuba“, highlighted the production through a statement. 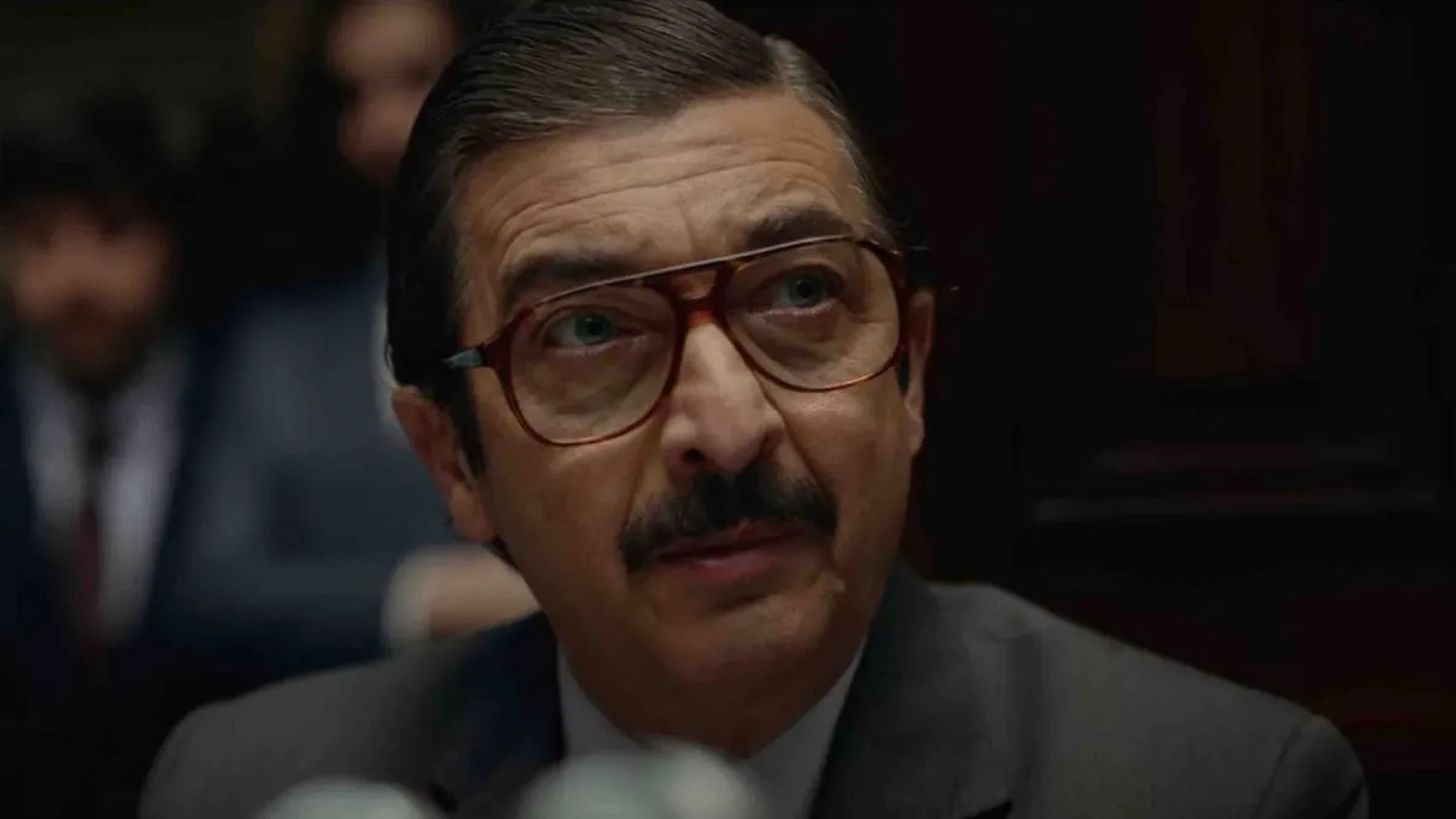 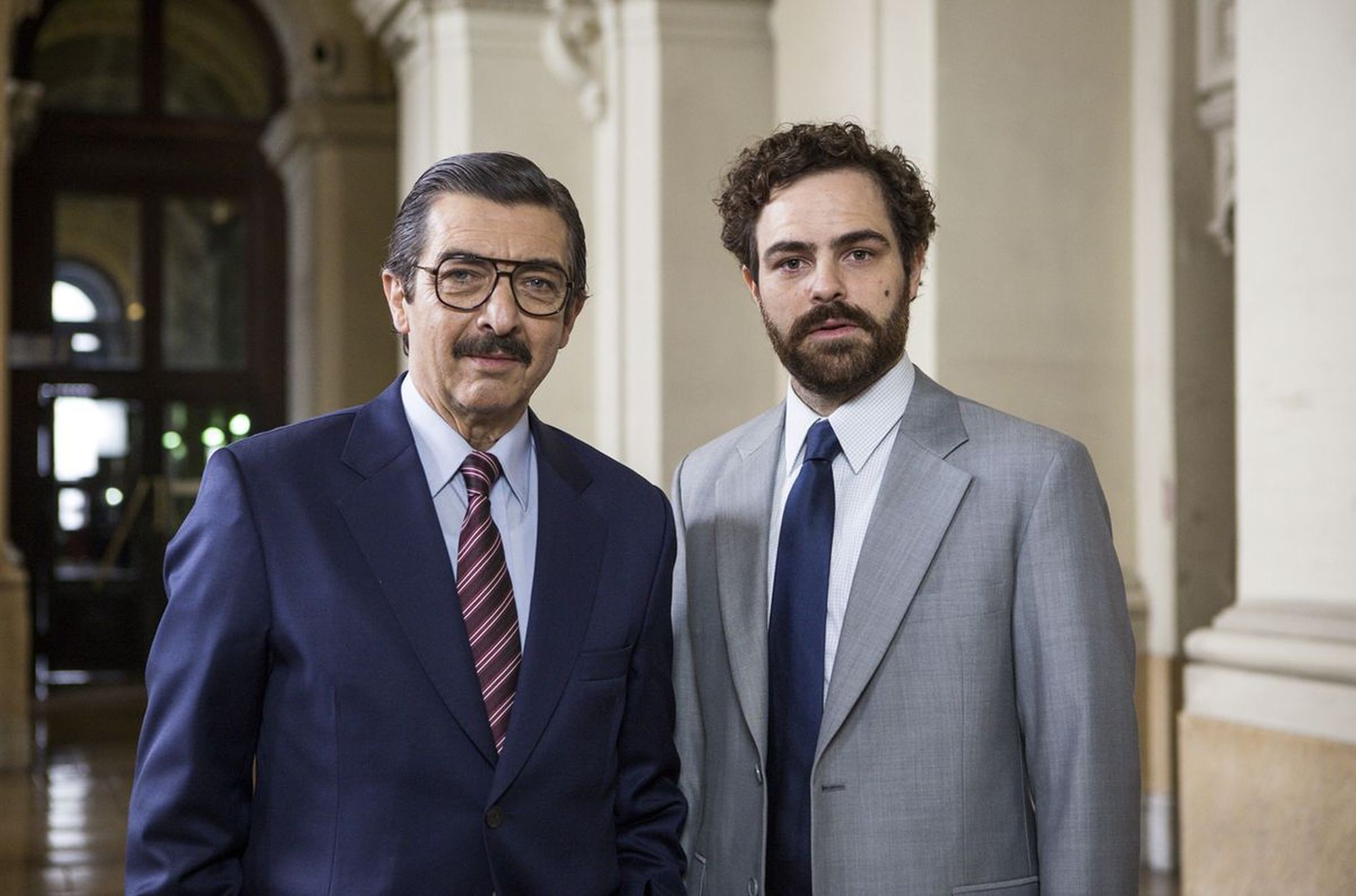 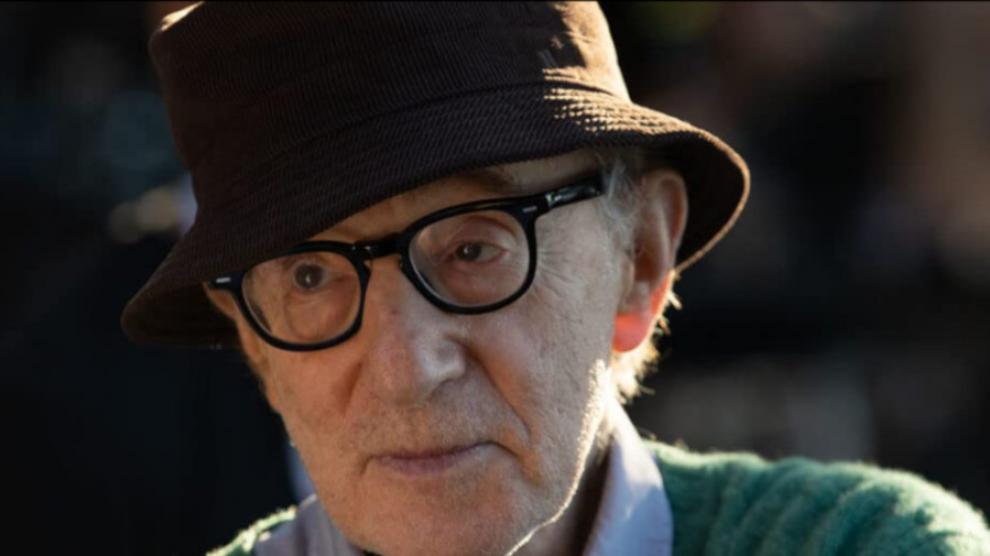 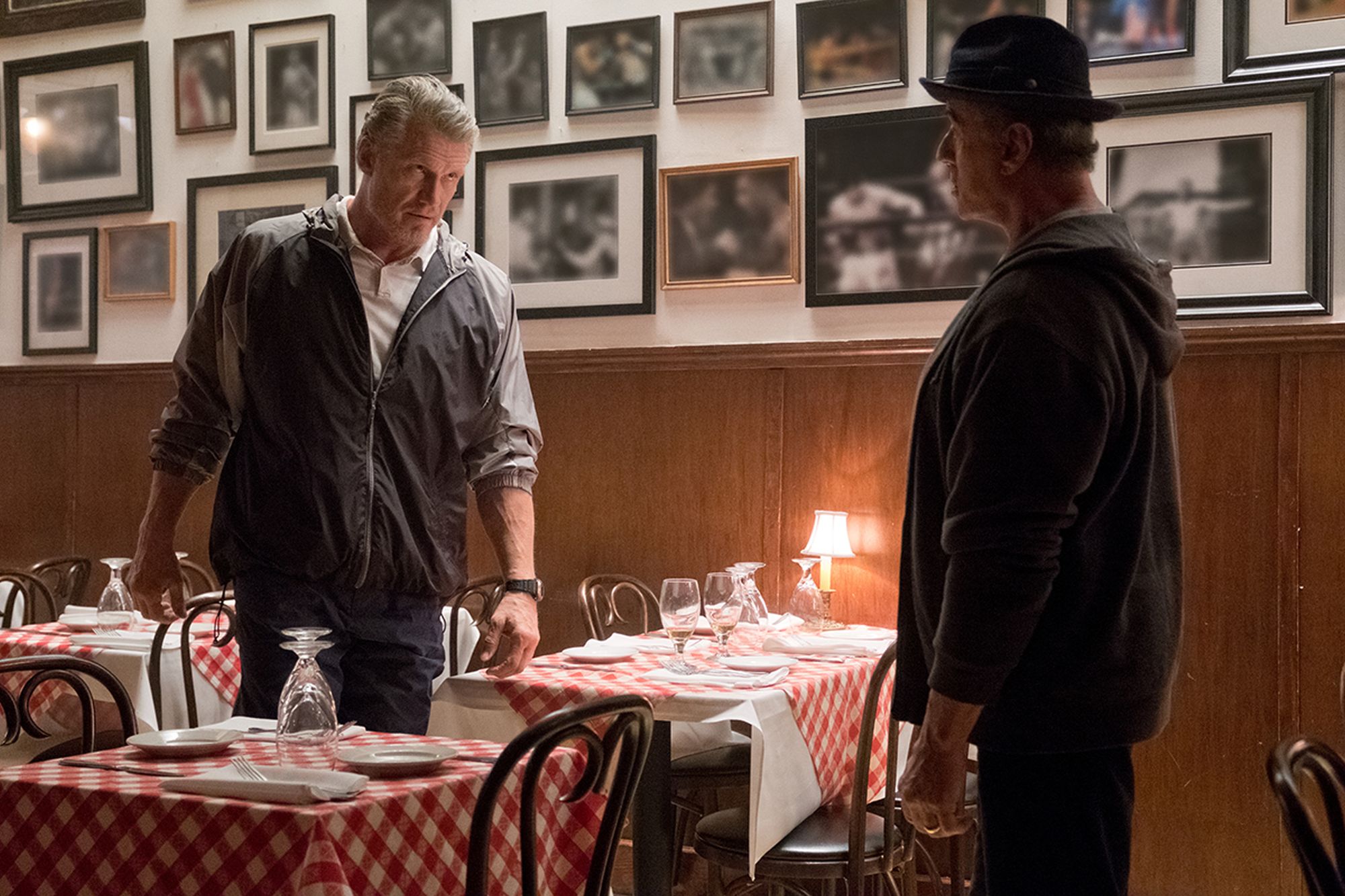 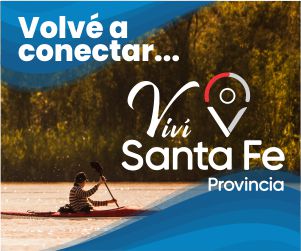